Ace Collins: When The Dedication Page Inscribes The Heart 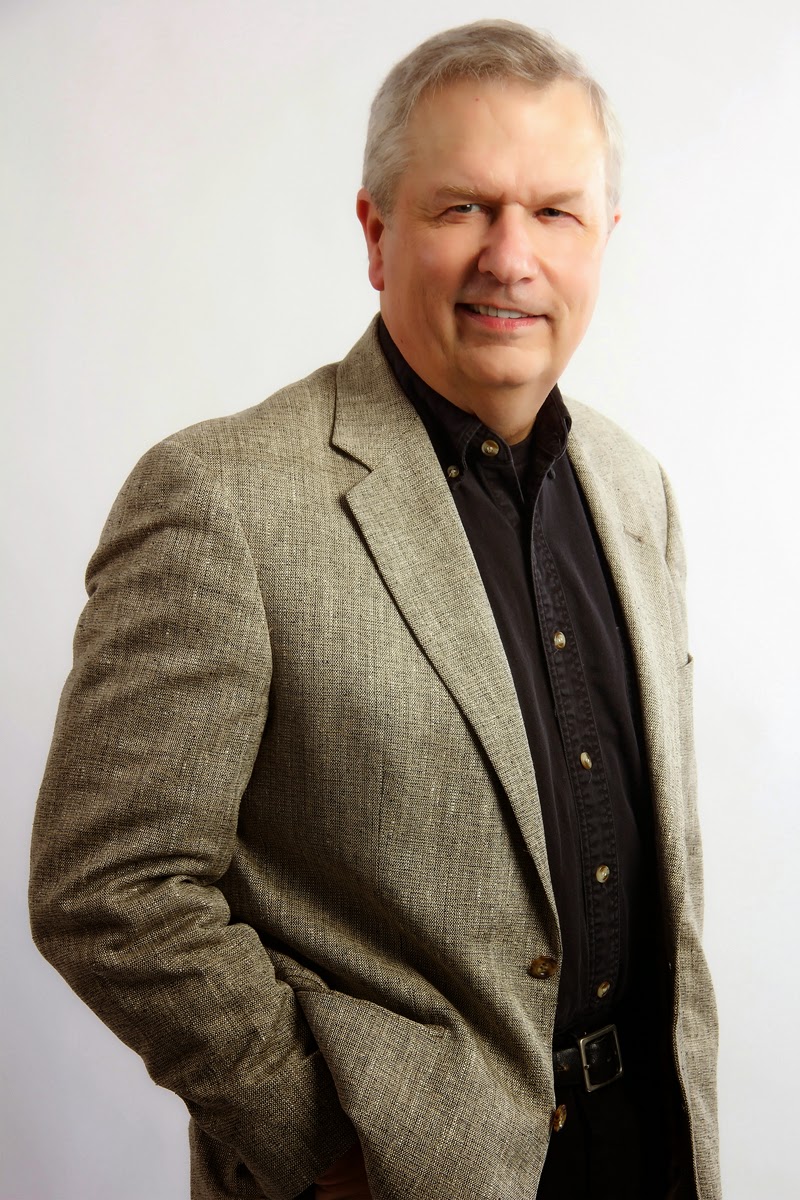 Everyone's Story welcomes back author Ace Collins, finalist for the Christy Award for his novel             THE COLOR OF JUSTICE. Congratulations, Ace, on your achievement! Perhaps because I'm a writer and a Christian, I admit I think a lot about life and death. Perhaps we all do. When the two elements collide in an author's life, what impact does it have on the writer? This week Ace shares with us the life and loss of a most beautiful young woman who was called home by our loving God, and what it takes to compose a dedication. Please take a moment for reflection, consider lifting Shelby, her family, and Ace in prayer, and share your thoughts. Also, check out Ace's BookGiveaway and intriguing book trailer. Both Ace and I look forward to hearing from you.

BookGiveaway:
Ace is offering 1 copy of either HOLLYWOOD LOST or THE COLOR OF JUSTICE to 2 randomly chosen commenters. Winners will be announced here on Friday, May 15th between 5-6 PM EST. To enter the Giveaway, please include contact information within your comment.

When it came to my latest novel, Hollywood Lost, there was absolutely no problem identifying the person I wanted to cite in the dedication. So while “the who” was easy, the real issue was how to adequately paint a word picture of this remarkable young woman in just a sentence or two.

When I met her, Shelby was a freshman at Ouachita Baptist University. Barely five feet tall, this cute brunette was a force of nature. She walked in the door with an “awe shucks” attitude, and even though she did nothing to demand attention, you still couldn’t take your gaze off of her. In other words…she owned every room she entered.

I once described Shelby as squirrel because she would dart from place to place, idea to idea and project to project faster than anyone I’d ever seen. Yet she finished everything she started. She was a talented artist, writer, and dancer. She was imaginative, funny and compassionate. I have only known a handful of people with her drive, enthusiasm and character.

Shelby was also the most giving person on the campus. She was constantly looking for ways to praise others. She lifted up the downtrodden and thanked everyone she observed doing any act of kindness or goodwill. She made people laugh, think and even sing. She was the caretaker of the misfits and yet the most popular kid too. She was known to say, “Smile away your troubles and they’ll burst like a bubble.” And she smiled away a lot of folks’ troubles, and if that didn’t work, she offered to carry their burdens.

Some folks are candles, some are flashlights, a few are spotlights and then there was Shelby…she was a beacon. By simply being herself she changed hearts, attitudes and lives. And then one night, when she was just twenty-one, she went to sleep and never woke up. And suddenly the world was a much darker place. For a moment it was as if the air had come out of life’s balloon.

I cannot begin to describe the sadness I felt as I contemplated this young woman’s death. A death that even an autopsy could not explain. It overwhelmed me and left me numb. Then I considered the profound affect she had during her life. I thought about all the people she’d had touched, inspired and motivated. As I looked around campus, as I observed those who had known this young woman, I saw Shelby everywhere. Because she lived every moment of everyday with the expressed goal of making a positive impact on others, she was not really gone. There were countless people of all ages carrying around Shelby’s remarkable spirit in their actions and attitudes. That’s how deeply she impacted everyone she met.

So how do you sum up a life like that in a simple book dedication? Perhaps, of the millions of words I’ve written, this was my biggest challenge. In truth, though I spent hours writing and rewriting that dedication, I never did do her justice. In the end I just wrote a brief portion of what she had stamped on my heart during her all too short life.

To Shelby Rebekah Seabaugh, whose spirit lit up every room she entered and who positively changed every life she touched. No one defined joy as completely as she did.

Writing a book is not that hard, but composing a dedication is impossible when it’s focused on a person who blessed me and countless others in ways beyond my abilities as an author to describe.

Check out Ace's first appearance on Everyone's Story, The One Thing We Don't Want An Editor To Say.

Authors: @AceCollins asks which is tougher, writing a book or writing a dedication? (Tweet This)


@AceCollins: When writing an unexpected dedication can break you heart. (Tweet This)

Citing his Arkansas heritage, Ace Collins defines himself as a storyteller. In that capacity, Ace Collins has authored more than seventy books for 25 different publishers that have sold more than 2.5 million copies. His catalog includes novels, biographies, children’s works as well as books on history, culture and faith. He has also been the featured speaker at the National Archives Distinguished Lecture Series, hosted a network television special and does college basketball play-by-play.


Collins’ hobbies include sports, restoring classic cars, Wurlitzer jukeboxes and running. He is married to the Chair of the Department of Education at Ouachita Baptist University. The couple lives in Arkadelphia, Arkansas and has two sons.