Ace Collins: The One Thing We Don't Want An Editor To Say 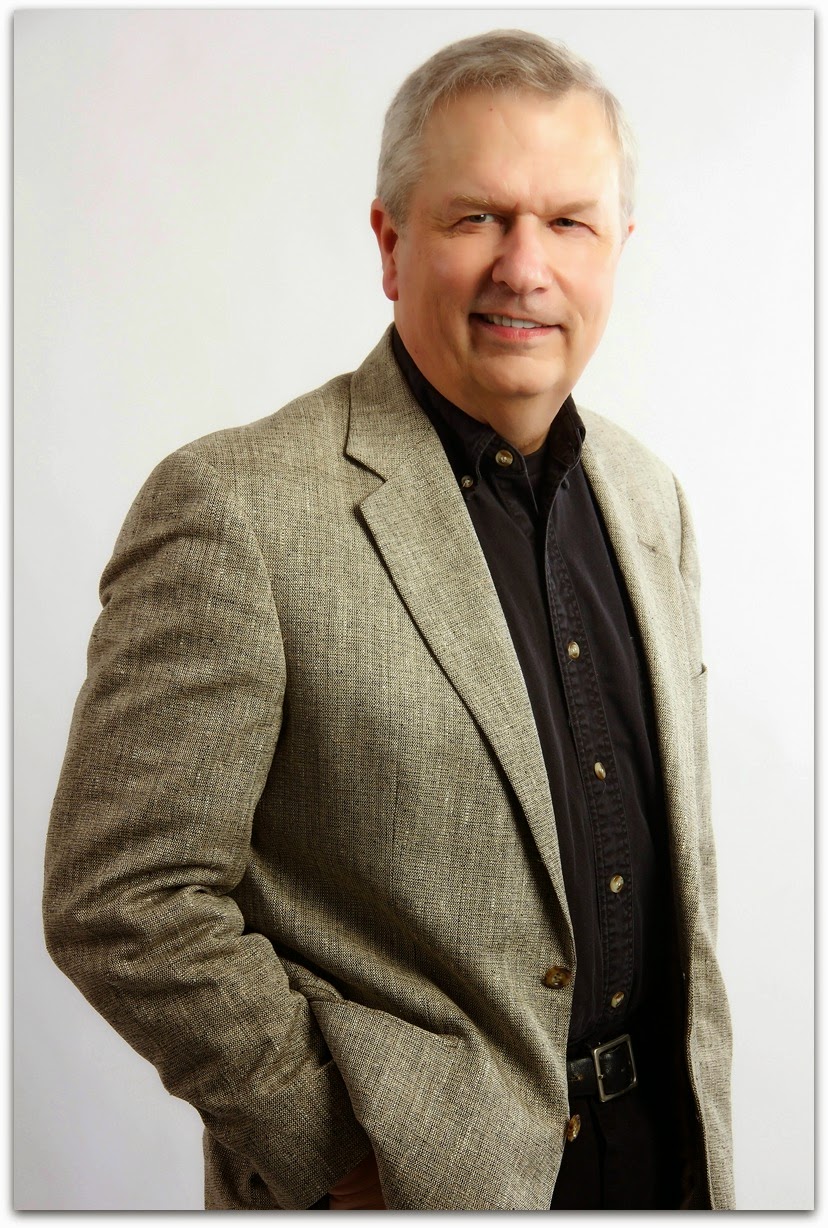 Everyone's Story welcomes this week multi-published author Ace Collins. A writer who grips one's heart and thoughts, Ace is my type of storyteller and I imagine he will stir up a bit of interest from others these next few days as well. Please take a moment to check out his exciting Giveaway offer of his newest release, THE COLOR OF JUSTICE, as well as read his piece on point of view--both thought provoking for both the reader and writer. Ace and I look forward to hearing from you.

BookGiveaway:
Ace is offering 1 copy of his new release THE COLOR OF JUSTICE. The winner will be announced here on Friday, October 31st, between 5-6 PM EST. To be entered in the Giveaway, please leave your contact information within your comment. Thanks!

Point of View by Ace Collins 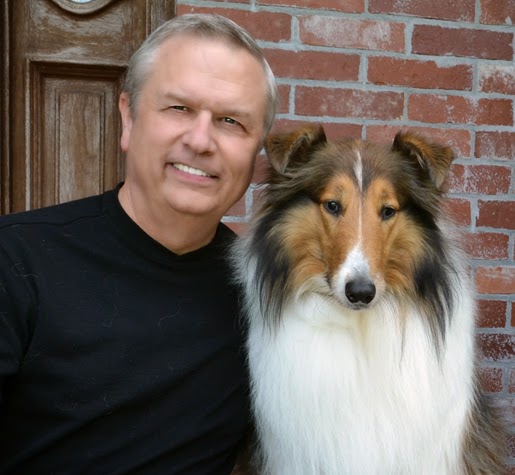 In the world of novels, editors are constantly quizzing authors about POV (point of view). Establishing POV is vital for two very important reasons. The first is obvious — a strong POV helps the reader follow the storyline. The second is often overlooked but is what separates an average book from a really good one — the author needs to deeply understand the characters he or she creates. We have to understand their motivation. We must live inside their heads and walk in their shoes. If we don’t have a full grasp on the complete nature and personality of those we create then our readers will never fully identify with our characters. While POV is essential for “growing” a good book, it might even be more important for growth in life.

In my childhood America was a segregated nation. There were schools for white children and schools for blacks. Stores and restaurants were divided by color as well. Community housing districts were also cordoned off by race. During my youth I can’t begin to count how many times I heard the expression “separate but equal.” The old lie was trotted out every time school integration was mentioned. Yet if those who used this conversational crutch had spent a day in one of those supposedly equal schools they would have noted the poor facilities and out of date textbooks. Then if they had walked the halls and visited with the students, they would have been forced to realize the only facet of their excuse against integration that held any truth was the separate part. There was no equality.

During his three years of active teaching Jesus made the establishment very uncomfortable. Rather than write off people of other races, religions and social standings, Jesus demanded that those doing the judging walk a mile in the “sinners” shoes, get to know their motivations and understand their needs. This kind of “don’t you dare throw that stone” philosophy led to those in power deciding the best way to deal with this radical teacher was to get rid of him. So rather than listen to the message or look into the mirror and see the shortcomings that were reflected, they opted to silence the messenger.

When I mess up POV my editors ask me to redevelop my characters. That is a good practice for life too. If you are so settled in your ways and traditions that you have no room for those who are different, if you believe you don’t have to associate with the modern equivalent of the woman at the well or the Samaritan, if you don’t have the courage to challenge your convictions and your prejudices, if you think you should only live in a world where people agree with your POV, if you only want to listen to one side of an issue, then you are likely not very well informed. That also likely means that your character is not likely fully developed and what a shame it is for you to short-change yourself and your potential simply because you have not opened your eyes, your ears and your mind to others ways of viewing the world.

Those who preached “separate but equal” not only lacked insight and wisdom, they were cowards. It terrified them to give up power and control even if they knew it was the right thing to do. And while they were nothing like Jesus, many used His name to justify their POV. Let’s hope we are all a bit braver, wiser and more ready to hear “the editor’s” words in 2015. Time to toss out the old antiquated thinking, take a dose of courage, expand our world and grow! After all, when our real life story is finished we don’t want an editor pointing out to us we didn't fully develop our character.

Author @AceCollins: 2 reasons why POV is vital (2nd one is often overlooked). (Tweet This)

Everyone has a story: Meet multi-pub author @AceCollins & see how his childhood shaped his writing. (Tweet This)


#BookGiveaway of THE COLOR OF JUSTICE by Ace Collins. (Tweet This)

Author's Bio:
Citing his Arkansas heritage, Ace Collins defines himself as a storyteller. In that capacity, Ace Collins has authored more than seventy books for 25 different publishers that have sold more than 2.5 million copies. His catalog includes novels, biographies, children’s works as well as books on history, culture and faith. He has also been the featured speaker at the National Archives Distinguished Lecture Series, hosted a network television special and does college basketball play-by-play.

Collins’ hobbies include sports, restoring classic cars, Wurlitzer jukeboxes and running. He is married to the Chair of the Department of Education at Ouachita Baptist University. The couple lives in Arkadelphia, Arkansas and has two sons. 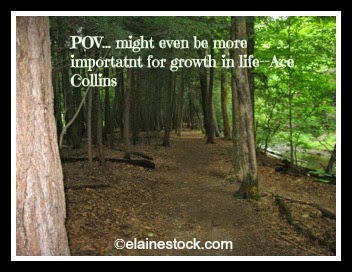