Jessica Everingham: The Power Of Romance In Story 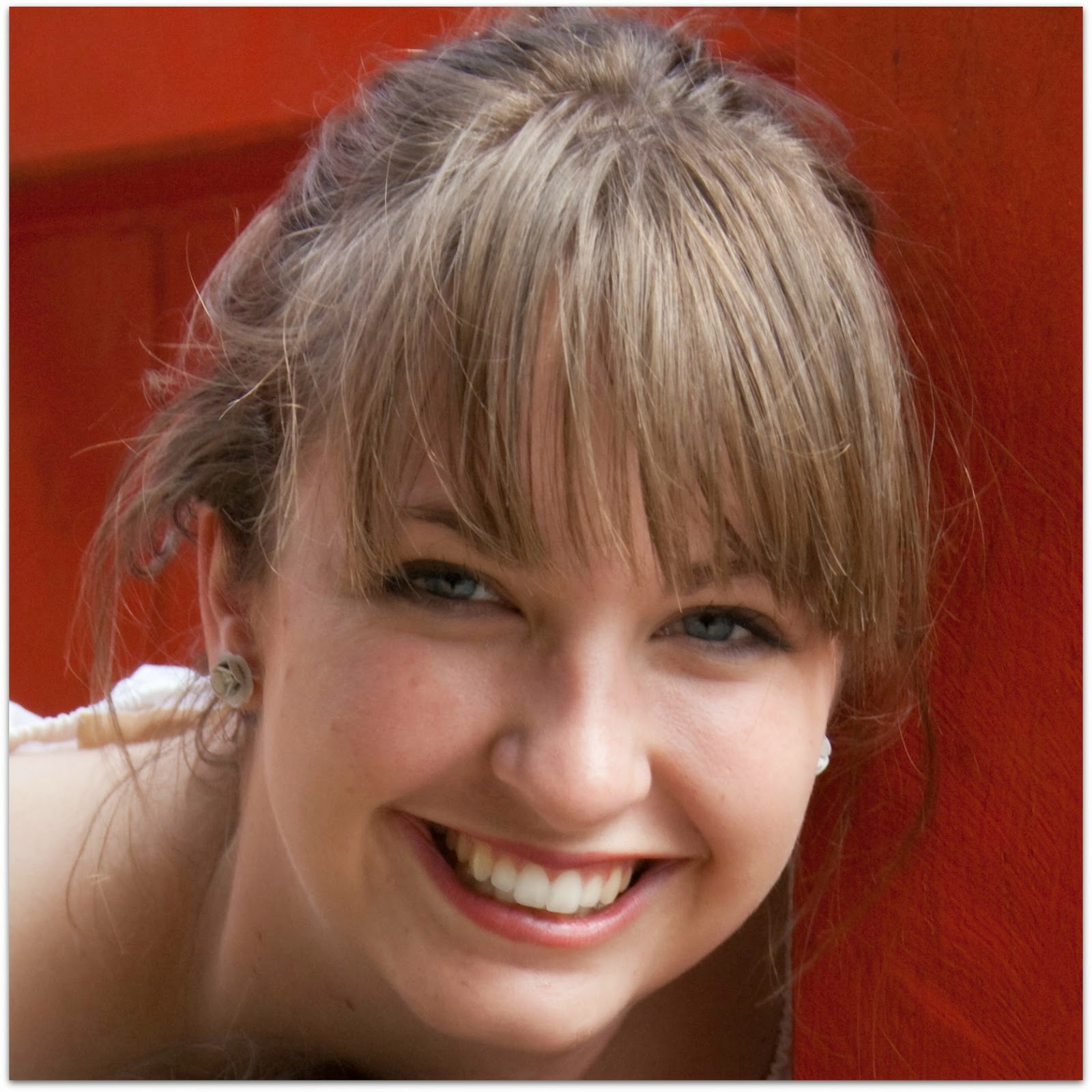 Everyone's Story welcomes this week the aspiring author Jessica Everingham. I've had the pleasure of getting to know Jessica from the times she has visited this blog as a commenter, as well as through Twitter. It's an honor that she is my guest this week, and I hope that she receives much encouragement from viewers over the next few days because this woman certainly has her act together, which I'm sure you will agree upon when you read the lovely words she shares with us, as well as a blurb on the novel she's written. Be blessed. Be encouraged. Ignore anything else that tries to bring you down. Both Jessica and I look forward to hearing from you.

I’m a good church girl. How did I end up in this weird pseudo-family with two kids and the guy who broke my heart?

Natalie Groves could never hate anybody. Anybody, that is, except the love of her life.

She was nineteen when Jeremy Walters declared he wouldn’t—couldn’t—keep faking his faith in God. Not for his overbearing father, not even for her. Natalie ended their relationship and he drove off to Chicago.

Now Natalie is 26, single, and broke from paying off her father’s medical bills. And she just lost her job.

When Jem lands back in town, desperate for a nanny for his teenage niece and infant son, some say it’s Providence. Natalie says God has lost His marbles.

But with no paycheck and no savings, she can either go bankrupt or accept his job.

The Best Part of Romance by Jessica Everingham

I recently read the most romantic line I’ve ever seen, in Veronica Roth’s Divergent series.

For me, it highlighted my favourite part of romance, both as a writer and a reader. But let me fill you in on the backstory…

The book’s main character, Tris, has endured countless crises with her boyfriend, Tobias, in a dystopian world coming apart at the seams.

Not only have the pair fought against a society hell-bent on destroying itself, they’ve also had to battle their inner demons—and sometimes each other—along the way. Yet their relationship ***SPOILER ALERT*** which began mid-way through the first book, is still going strong toward the end of the third.

It is at this point, when Tris makes the following confession:

What I really love about this line is one particular word: “choose."

While the situation that Tris and Tobias live in is wildly different from our own world, their relationship is one of the most realistic—and addictive—I’ve come across in fiction.

Their love isn’t just based on attraction, (though there’s plenty of that). It’s not just about romance, (though, between battles, there’s some of that too).

Yet through it all, they consistently chose to put the other one above themselves. They stand with each other through grief and tragedy. They encourage. They challenge. They sacrifice. And they last.

While Roth’s novels are mainstream, not Christian, I think the enduring example shown by Tris and Tobias follows Biblical principles.

After all, what is real romance, if not this? Real life is full of challenges that require these same qualities to overcome. Sure, true love might start with attraction and fun. But at the end of the day, when unpleasant things fly toward the fan, love becomes a choice.

One of the reasons I believe Divergent excelled is because it took those real-life elements and fused them with nail-biting action, a mind-bending conspiracy and enough plot twists to make you dizzy.

That’s the thing I love about fictional romance: the chance to illustrate real-life principles through wildly imaginative situations. Divergent reminded me of that.

What have your favourite books done for you?

Jessica's Ah-hahs To Tweet:
Meet @JessEveringham and see how she connects Divergent series & God’s plans for love. (Tweet This)

Author's Bio:
Jessica Everingham is a 23 year-old Australian who writes about God and love, and often combines the two. Her novel-in-progress, Hating Jeremy Walters, is a prime example.

Check out a sneak peek of her book through her website/blog. 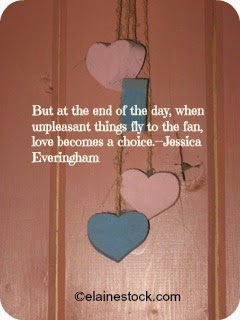 Email ThisBlogThis!Share to TwitterShare to FacebookShare to Pinterest
Labels: Jessica Everingham; the power of romance in story; love in Christian fiction; analyzing Divergent