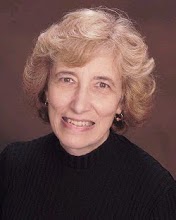 Everyone's Story welcomes author Susan J. Reinhardt. This week, Susan revs up the motivation to overcoming life's obstacles by showing us how to embrace them, a lesson that Susan painfully had no choice but to learn. And yet, there's a beautiful reminder at the end of this encouraging piece, a truth I'm daily in need of remembering. And viewers, how can you relate to what Susan did in her circumstances? We look forward to hearing from you. 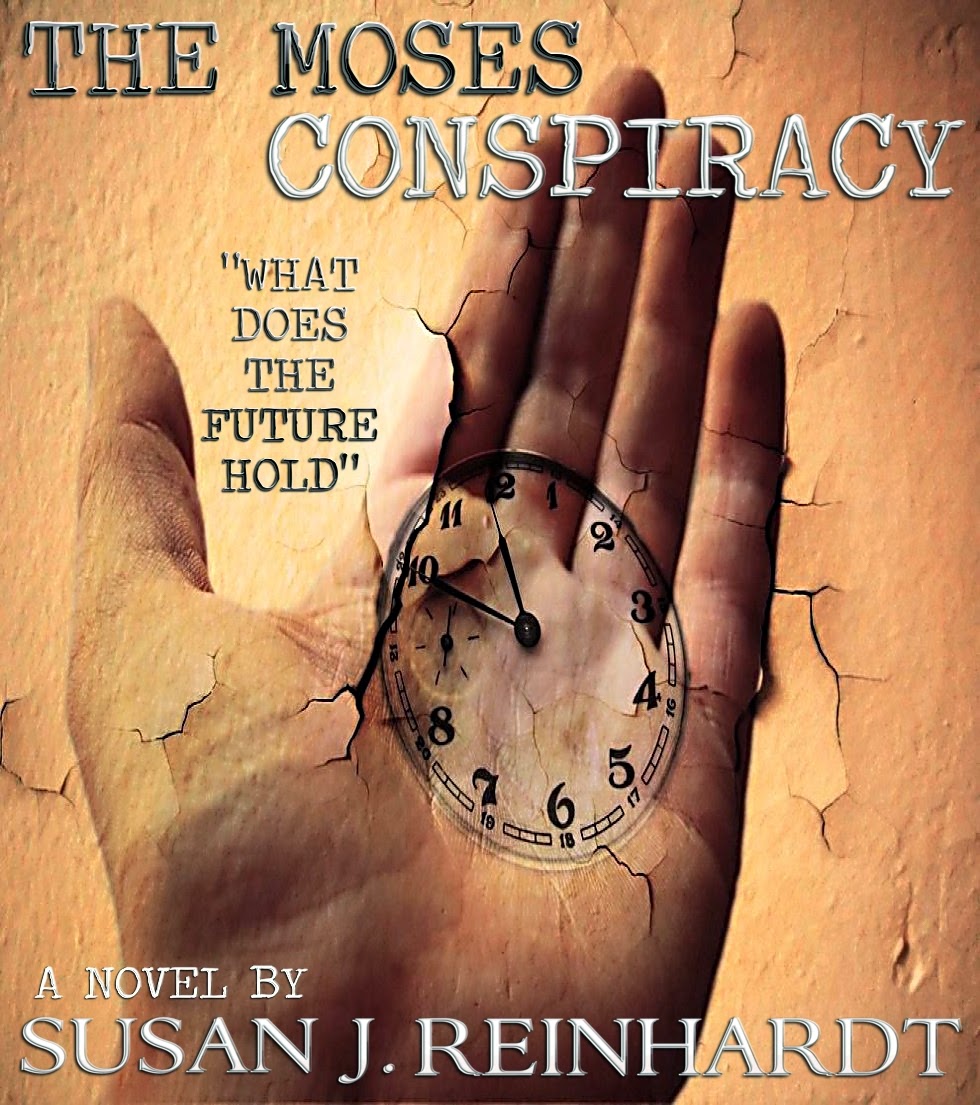 Book Giveaway:Susan is offering to one randomly chosen commenter an e-copy of her novel THE MOSES CONSPIRACY. The winner will be announced here on Friday, June 13th, between 5-6 PM EST. To be eligible, please leave your contact information within your comment. Thanks!

It's easy to start a new project. The fresh idea, the enthusiasm, makes us run to the computer, and pound on the keyboard. The word count soars, but then a funny thing happens....

We run out of steam.

This isn't about writer's block. It's about motivation. Life hits, people make discouraging comments about our chosen genre, and articles proclaim the latest and greatest trends. We wonder if this is all a pipe dream, another failed attempt at publication. As my late husband was fond of saying, "You allow others to live rent free in your mind."


The concept for The Moses Conspiracy grew out of a trip to Gettysburg in December 2004. As I stood in an old town square surrounded by history, I "heard" the voices of the forefathers as fading echoes. When we returned home, I tried to write a non-fiction piece without success.

In August 2005, my husband and I were discussing "the Gettysburg experience," and he made a startling declaration. "That's it! That's your book, and you'll write it in four months and call it Ghosts of the Past." I thought he was crazy, but soon caught the vision. I sat down at the computer and wrote the rough draft in exactly four months.

In February 2006, my beloved was diagnosed with a virulent form of leukemia. Yes, life hit with a vengeance. My writing involved daily updates to relatives and friends. The manuscript sat with only minor revisions.

He insisted I attend a writer's conference in 2006. The news wasn't good. The manuscript was too short, and my writing needed serious work. Okay, I was disappointed, but I could deal with that evaluation. It meant improving my skills and re-writing. There was something I could DO.

After his death in April 2007, grief became a major hurdle. The pain of losing my soulmate was beyond anything I'd ever known. I thought about the book, and remembered its beginnings and my husband's encouragement. It became the motivator to finish the course. 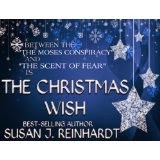 Years rolled by, attending conferences, workshops, reading about the craft, writing and re-writing. Agents and editors began showing an interest in my work, but didn't want the book. "Write something else. How about a nice romance?" On and on, the onslaught of negative feedback made me want to crawl under the covers and never come out.

I came to a point where I wanted to give up the idea of traditional publication. I prayed, and God sent a word through the testimony of a singing group at a concert. They were ready to quit, but someone started to sing, "God will make a way where there seems to be no way..." I cried throughout the message. Only God could pull this publication thing off.

As 2013 dawned, I thought about what the year might hold for my writing. After that special time, the rejections continued to pile high. Within two weeks, I'd signed with Joyce Hart, of Hartline Literary Agency, and Helping Hands Press, a small, royalty publisher. The Moses Conspiracy released as an e-book in March 2013 and print in May 2013.

He opened a door no man could shut. I did all I knew to do, asking for His guidance each step of the way. And those obstacles? They became the fuel to move me toward my destiny. To God be the glory, great things He has done!

The back cover copy of THE SCENT OF FEAR:

The Zimmermans enjoy the tenuous peace in the wake of their hair-raising year battling the New Patriots. Unexpected visitors once again throw them into turmoil.

Jim Kenneman, Director of National Security, masterminded the plan to break up a hate group ravaging the Christian community. Now, his enemies are out to eliminate him. Should he make a run for it or stick by his tried-and-true negotiating skills?

Monty Addison, a topnotch operative, carried out his assignment in Bird-in-Hand. A plot to destroy his boss sends him on a mission. Without agency sanction, it may cost him everything - his career, his family, and maybe his life.

Dr. Abby Weaver strives to save infants and toddlers in Holmes County, Ohio. When she meets two strangers, she can't get the tall, handsome one out of her mind. Will their paths intersect again or will dangerous times keep them apart?

Find it on Amazon.

Author Susan J. Reinhardt: Can you turn obstacles into motivators? #BookGiveaway (Tweet This)

How did author Susan J. Reinhardt stand up to the “onslaught of negative feedback” to publication? (Tweet This)

Author's Bio:
Susan J. Reinhardt's publishing credits include her debut novel, The Moses Conspiracy, as well as devotionals, short articles, and contributions to anthologies. She is a member of American Christian Fiction Writers.

A widow, daughter, stepmom, and active church member, Susan resides in Pennsylvania. When not writing, she enjoys spending time with family and friends, reading, couponing, gardening, and finding small treasures in antique shops.