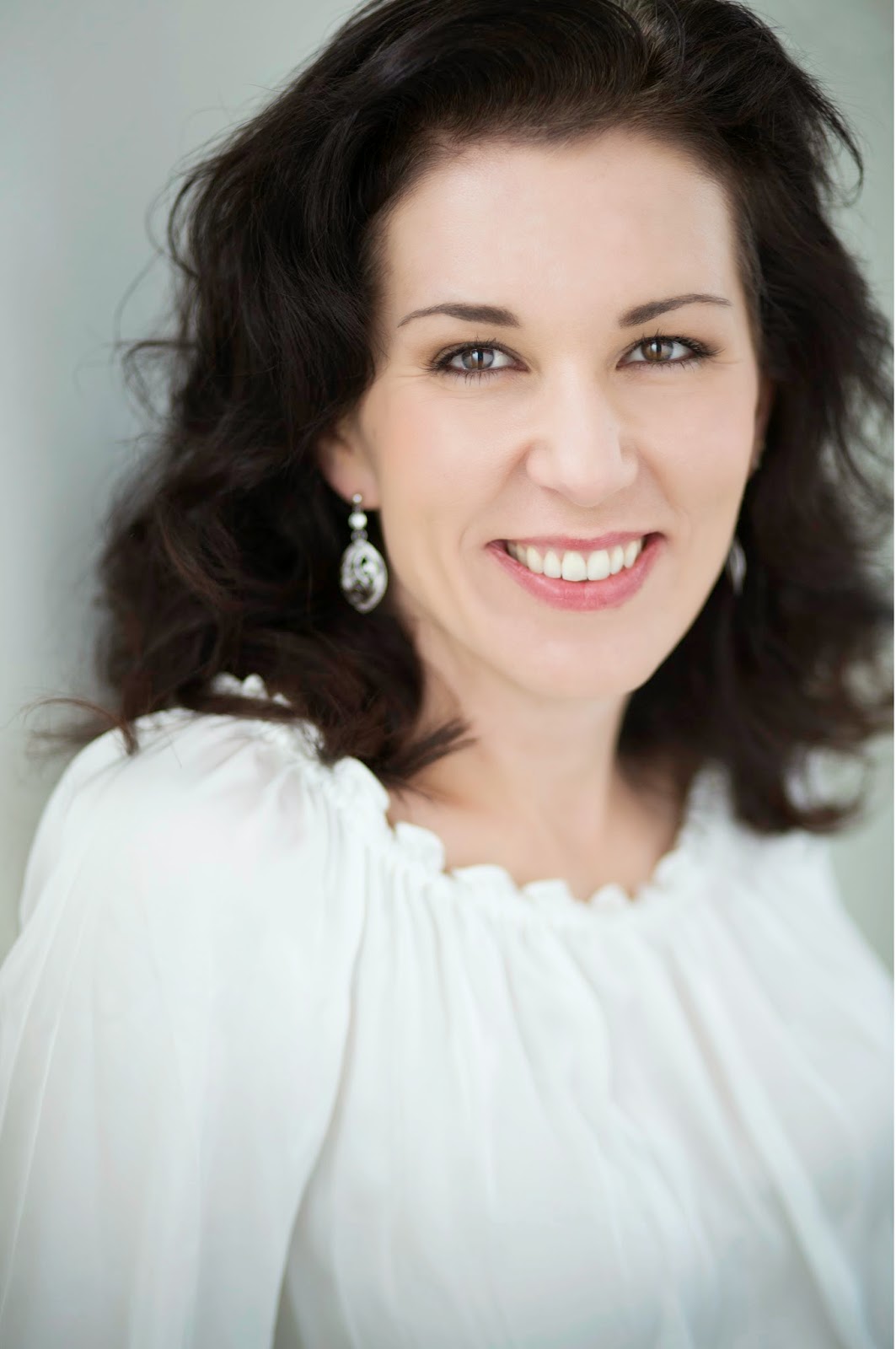 Everyone's Story welcomes author and world traveler Laura Zera. When first approaching a prospective guest for this blog I emphasize that what I'm really looking to accomplish it to uplift a viewer's heart and offer hope. Laura achieves this with so much zest that I'm very touched and honored to host her this week and hope that you will be encouraged, whether you too have a relative or friend suffering from mental illness or in one way or another can relate. Laura is also a seasoned traveler. If you enjoy exploring other countries or even if you're the armchair traveler type, please check out her amazing giveaway book of her adventures in West Africa. Both Laura and I look forward to hearing from you.

Book Giveaway:Laura is offering one e-version copy of her fascinating travelogue, TRO-TROS AND POTHOLES, WEST AFRICA: SOLO to one randomly chosen commenter. The winner will be announced here on Friday, March 28th, between 5-6 PM EST. For convenience, please leave your contact information within your comment. Thanks!


Here's a blurb on Laura's TRO-TROS AND POTHOLES:

Tro-tros and Potholes is truly a reading adventure, with the Internet playing a key role. At what other time in history could an explorer stay in almost instant touch with people all around the world? During four months of traveling in West Africa, Laura Enridge thrilled friends and family back home with her vivid stories, often written in "stinky internet cafés with sticky keyboards." Here, her unedited emails are mingled with more detailed memoirs to form a wonderful collection of human stories, written straight from the heart.

A keen observer, Enridge takes an interest in almost everyone she meets. Her colorful glimpses into daily life in West African cities and villages are captured on every page of this delightful book.

From Survive to Thrive by Laura Zera

It was several months ago when Elaine reached out to me about writing a piece for Everyone’s Story. She had come across my own blog, and realized we share a common history: our mothers both have/had schizophrenia. Elaine’s mother passed away from cancer at the age of 46. My mother is turning 79 this summer, and now has advanced dementia.

Neither Elaine nor I had an easy childhood. There was no secure and nurturing home environment. Rather, I grew up with danger and volatility, day in and day out. My mother’s behavior was confusing and unpredictable, her rage incendiary. It created hyper vigilance and anxiety in me. While other kids in my neighborhood could be precocious and carefree, I functioned to survive.

Survive. Endure. Live through. They’re words commonly used in relation to adversity. They’re marginal words, though. They leave us on the margins of a full and joyful life. And while surviving trauma is a triumph in and of itself, don’t we deserve more?

Thrive. Flourish. Contribute. Those are the words that shone like a lantern for me, even at age 15, when I left home and moved in with my older, and only, sibling. Even at age 23, when I estranged myself from my mother and hid for 17 years, nervous every time I turned down a new aisle in the grocery store. And now, at age 45, when I bring cans of cashews to her in the care home, and she has no recollection of anything, past or present.

I went to an event recently where much of what the speaker said resonated deeply with me. It was United States Supreme Court Justice Sonia Sotomayor on the stage (her own father battled alcoholism, and died from heart problems when she was nine; we really do all have a story). In talking about how she managed to accomplish all that she has and have such an impressive career, she said, “there’s no such thing as a self-made man,” (or woman).

Sotomayor was saying it in reference to her career—how she learned to study from the best students at school, and sought out mentors as a young lawyer, but it applies to everything. Education, love, family, fulfillment. Alone, we are limited, even self-defeating. With help, the sky’s the limit.


We get what we need, and build what we want to build, with the help of others.

It can come in different packages, this “help” thing. Some find it in their faith; for others, it’s available within their families. For me, it first appeared in the shape of a grandmotherly social worker, assigned to my case file when I was 16 and caught shoplifting. I thought for sure she was going to look at my tight jeans and heavy eyeliner and tell me to clean up my act. Instead, she listened without judgment.

I was forced into getting help, and as life-changing as my experience was, it took some years before I became comfortable asking for it. There were all kinds of things bundled in with that: I didn’t want to be a burden, I felt ashamed, I didn’t think of myself as worthy of the time and attention. My baby steps approach was to return to therapy, because my flawed reasoning told me that at least those people were getting paid to listen to me. Later, I started to lean more on the “volunteers,” the people who liked or loved me freely and without strings or monetary compensation.

When I finally realized that we’re all in this whole shebang together, that our existence is connected at the level of humanity and beyond, it became easier. Not only was giving help an act for the greater good, so was seeking it! And while shame kept me in survival mode, reaching out allowed me to grow. It also allowed me to forgive my mother, and eventually, to embrace my history. Just like Elaine, I still have my dark times, but that lantern is always shining, reminding me that I’m not in it alone.


You’re not in it alone either! What or who have been the sources of your greatest support over the years?

Everyone has a story: author @LauraZera shares how to thrive with #schizophrenic parent. (Tweet This)

Laura Zera: Do you deserve more than just surviving a trauma? (Tweet This)

Laura Zera is a freelance writer who has traveled to almost 60 countries and lived and worked in Cameroon, Canada, Israel, South Africa and the United States. She is currently working on her second book, a memoir about being raised by a mother with schizophrenia. Laura’s first book (written as Laura Enridge), 2004’s Tro-tros and Potholes, chronicles her solo adventures through five countries in West Africa. Her work can also be found in the anthology Write for the Fight: A Collection of Seasonal Essays, released in 2012 by Booktrope Publishing.


Originally from Vancouver, British Columbia, Laura lives in Seattle, Washington, where she can be found walking her pug, driving her Mini, or attending concerts with her photographer husband Francis Zera.

***If you're interested in reading about my (Elaine's) experiences with my mother you can check out Part One, Part Two, and my Testimony.

And my God will meet all your needs according to the riches of his glory in Christ Jesus. Philippians 4:19 (NIV)